Where Are All Your Customers Hiding? 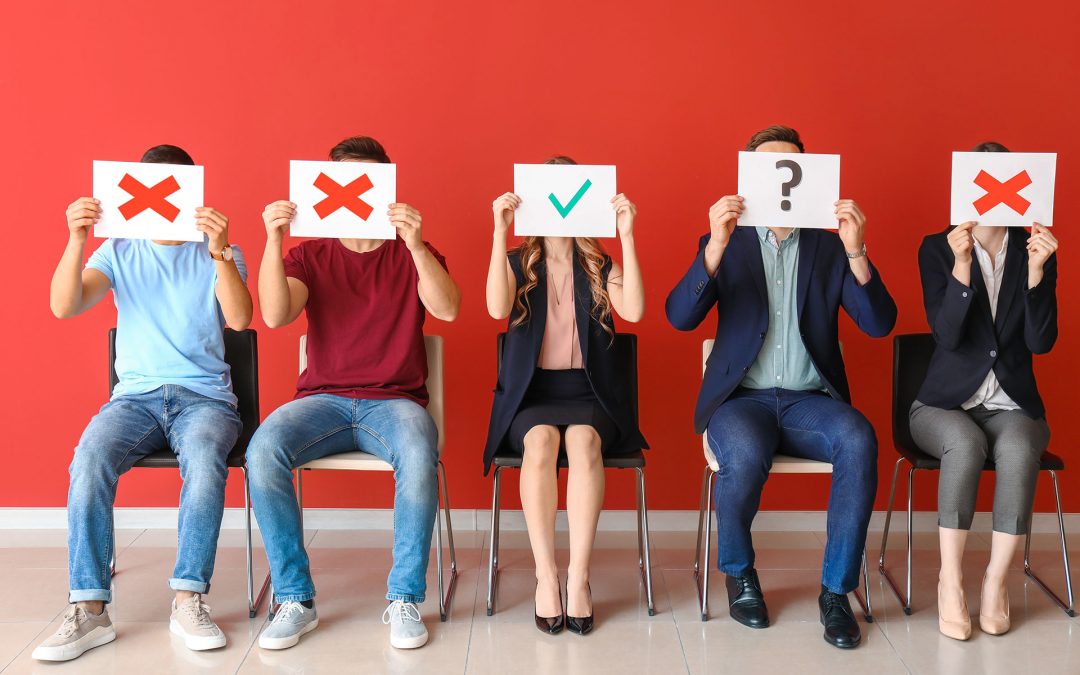 If you are in business, then you might have heard quite a bit about where your potential customers might spend their time before making a buying decision.

There is a whole plethora of information on which social media channel is best and the benefits they can all bring you if you spend your advertising dollars on their platform.

You will hear that LinkedIn is the best place to be if you want to interact with professionals. Others will extol the virtues of Twitter as a place to build a real brand presence. Then, of course, there is Facebook – but hey, what about Instagram and who the heck is Snapchat!

Well, let’s look a bit further at who does actually spend their time on what platform and how much control and sway do you really have to make an impact using them?

Well, probably the grandad of the social media world Facebook is still popular today – but do your particular customers hang out there?

Recent research has found that in the 21st century, Facebook is more commonly used amongst users aged between 40 and 60 years old.

The teen market has definitely dropped off in favour of other more hip and happening platforms.

Women are over two times as likely to be a Facebook user than men, and they are usually high earners and married.

The other thing you need to know that three-quarters of the Facebook brigade visit the site at least once a day.

If demographics are an integral part of your business, then it is useful to know that in the UK 78% of internet users are on Facebook with over 35 million active users.

It is quite popular with the teen market. In the UK there are 22.9 million active users with Instagram as their favourite social network.

Where it does score over Facebook is the international appeal. It is one of the most popular networks if we are looking at global statistics.

Over 54% of Instagram users in the UK are female.

Do you remember when Twitter was born, tweeting was all the rage!  It is probably not as popular now as it was. Compared to other social media platforms, but it is still quite widely used in the UK.

24% of the population over the age of 13 use Twitter, that is third in the world behind USA and Japan.

It is popular for news and customer service information and Donald Trump, of course!

Surprisingly it is used more by men than women, with 24% of men using Twitter compared to 21% of women.

Its popularity is predominantly within the 25 to 45 age bracket.

Most Twitter users live outside the US. It has a total global reach of 330 million users, with 262 million of those being outside of the USA.

As you would expect, LinkedIn favours those users with professional careers. In line with their target audience, 9% only interact with the platform on a daily basis.

There is also a pretty even split when it comes to gender with 24% female users and 29% male users, once again reflecting the makeup of the current workforce.

AS for age demographics, the heavy users are in the 30- 49 age brackets.

LinkedIn is very popular with over 500 million worldwide and 21 million of those in the UK.

So yes, millions of people hang out on the various social media platforms, and yes, some might be the type of customer you are trying to attract, but when it comes to controlling and competition, then honing your blogging skills just might where it is at.

We are sold the idea that social media is great for interaction and developing a community around our brand or business.

You can share your links and promote your product or service as you do on your blog, but they are very different.

One of the benefits of your blog is that it sits all by itself on your webpage. It isn’t trying to compete for or against other posts.

Your blog post is not followed by someone else’s ad but by your next blog post and the next one. Using a method like this, you can build a community that is far stronger than any found on any social media platform.

On social media platforms, you are controlled by the algorithms of the moment and by the backroom technical teams on how, when, and where they will show your content.

When you make changes to your blog, you are in control

You develop a much stronger community using your blog than you ever will using social media. It’s that old quality versus quantity adage.

The attention threshold on social media is near enough to that of a gnat – around 15 seconds.

The reader is looking for more in-depth information on your blog post, so you will spend far longer reading and digesting your input.

The secret is mixing the two together to give you a more prominent web presence.

Using social media is not the only outlet for your blogging content. The other aspect is that it can build brand awareness but not brand authority.

So, whether your business is travel, food, beauty, or whatever, being present on social media will build relationships and increase exposure

Don’t discount; however, the role that your blog, website, and the SEO you perform on it can also be beneficial to discover your customers.

Having a strong internet presence comes through strong blog content that will exist for the lifetime of your blog. It won’t disappear in a puff of social media platform smoke updates every second.

Get Started Now!
Check out our portfolio

This website uses cookies to improve your experience while you navigate through the website. Out of these, the cookies that are categorized as necessary are stored on your browser as they are essential for the working of basic functionalities of the website. We also use third-party cookies that help us analyze and understand how you use this website. These cookies will be stored in your browser only with your consent. You also have the option to opt-out of these cookies. But opting out of some of these cookies may affect your browsing experience.
Necessary Always Enabled
Necessary cookies are absolutely essential for the website to function properly. This category only includes cookies that ensures basic functionalities and security features of the website. These cookies do not store any personal information.
Non-necessary
Any cookies that may not be particularly necessary for the website to function and is used specifically to collect user personal data via analytics, ads, other embedded contents are termed as non-necessary cookies. It is mandatory to procure user consent prior to running these cookies on your website.
SAVE & ACCEPT
error: Content is protected !!
Share This